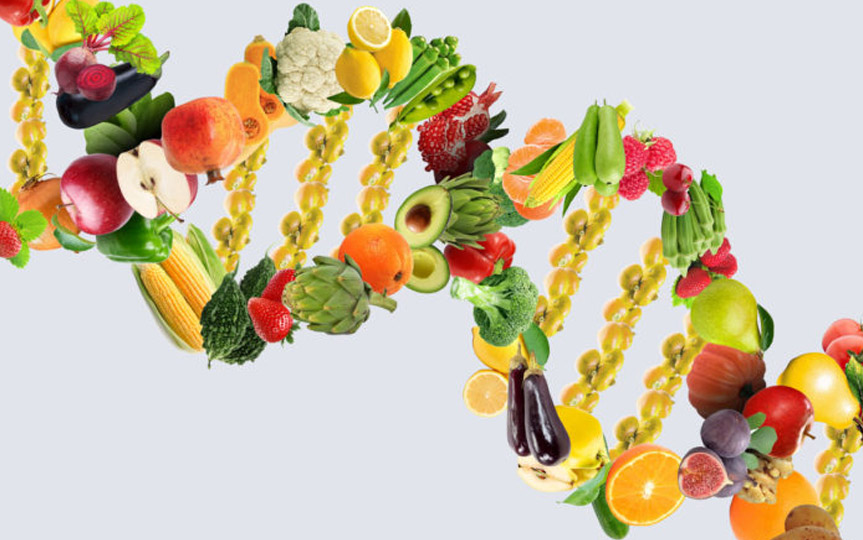 Do your genes influence what you eat?

External factors play a vital role in determining our dietary choices. We are inadvertently exposed to different types of foods right from our childhood. Foods that are found on our plates have the essence of the culture and ethnicity we belong to. Quite unsurprisingly, we start to develop an innate connection with those kinds of foods from a very early age. With the present market economy, our choice of foods is dependent on the media messages that we receive continuously. This is probably the only shift that can be recognized as far as our eating habits are concerned in recent times.

According to recent research, it has been observed that eating habits can be linked to genetics. As we briefly summarize the results of the research, an index called dietary indices plays a pivotal role. It is an important determinant of the foods that we eat and consequently the nutrients derived from it. The typical diet of a person is judged according to its quality in comparison to other guidelines that are recommended.

The analysis found that the identical twins scored similarly in all the nine dietary indices and this similarity was not found in the non-identical twins. But the most striking part is that the exercise habits and BMI or Body Mass Index did not play any role in changing the indices. This has proved the crucial point that eating habits are driven by genetics.

The study further reinforced the point that the nature of food and the intake of nutrients subsequently that is calculated with the help of the nine determining dietary indices is controlled by genetics but partially.

The researchers made proper utilization of the twin approach and this classical model shows the correlation of food intake was compared between twins that are monozygotic with the dizygotic one. The researchers concluded that if the correlation of dietary intake is higher for monozygotic one, then there is a case in point to conclude that the evidence can be useful to say that genetic component plays a big role. It has been observed during the research that the genetic components determine the dietary patterns.

There is fact-based evidence that says that food preference and its subsequent intake depends upon the taste. This influences the eating behavior of a person. The taste is perceived by each individual differently and it also depends on quite a few factors. The taste papillae of the tongue vary in density from one individual to the other. The taste receptors and their sensitivity vary according to genetic differences. The taste perception also depends on other factors like the constituent elements of saliva. All these factors are taken into account in determining the taste perception and food preference of an individual. Sensitivity depends on the density of the taste papillae and it can be concluded that it is determined genetically. Moreover, this trait is ascertained by genes or genetics. The preference for food and the taste perception will further influence the calorie intake and effects of various nutrients.

Majorly every human has five tastes and they are sweet, sour, umami, bitter, and salty. Most of the intake and food habits are determined by the sweet and of course the bitter taste. Each ethnic population has different choices based on the preferences of their taste buds. This current finding has opened up avenues for further research to follow. The genetic variations in the genes are capable of regulating every ingestive behavior.

Personalized diet plans followed by individuals are the major reason behind opting for an optimal diet. As we get back to researches conducted on the twins, the experts are still of the view that patterns of food intake cannot be linked to genes. They found that definitely food intake can be correlated to genes but there is a partial connection. The eating habits of twins are more similar to their biological parents and not to that of their adoptive parents. This is an important revelation and it is backed by science-based facts. The major determinants of this phenomenon are emotional, epigenetic, environmental, and sensory influences. There are other influences like depression, stress, culture, affordability choices, food offerings, and sadness. The food intake is also very much ascertained by the similar kind of food practices.

Exposure is also very important and if someone is exposed to junk foods and has never been introduced to vegetables and fruits, it is going to be very hard for that person to get back to a diet that has cabbages and potatoes. Eating patterns are also influenced by choices that are made based on pressure and feeding difficulties. A mother is very concerned about the eating behaviors of her children and this worry begins when the child is very young. The eating patterns and the pickiness will determine whether the mother will provide specially prepared foods for her children or opt for conventional fruits and vegetables.

Kids are susceptible to diseases with some kinds of foods and the foods that are provided to them go a long way in developing their eating habits. The most important factor under consideration is exposure. It is even more vital than the availability of foods.

But at the end of the day, the food intake pattern should be healthy and must include every food group in the diet. This is the best way to develop healthy eating habits. A comprehensive investigation of environmental and genetic contributions to general eating habits has been showcased. It has been found that there is a complex relationship that exists between environment and genetics. We cannot conclude on the fact that genetics determines eating habits entirely. The dietary indices must be applied to varied groups to see whether the findings of the research are true or not.

Thorough research must be conducted and various population groups should be investigated that belonged to different ethnicities and characteristics. There has to be proper planning and in-depth research to explore and determine the fact that genes ascertain food intake. We hope that we get the answer soon but as of now, it can be safely concluded that genes determine eating habits partially. 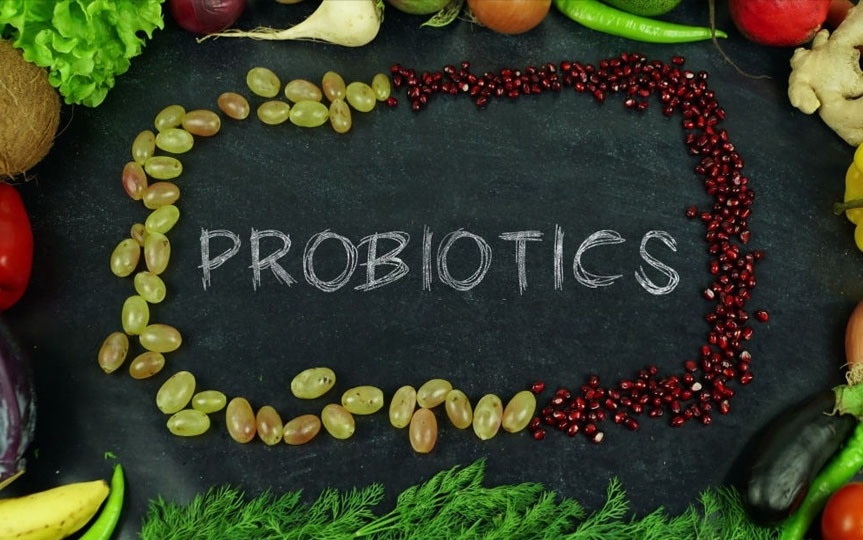 What Happens When You Stop Taking Probiotics? 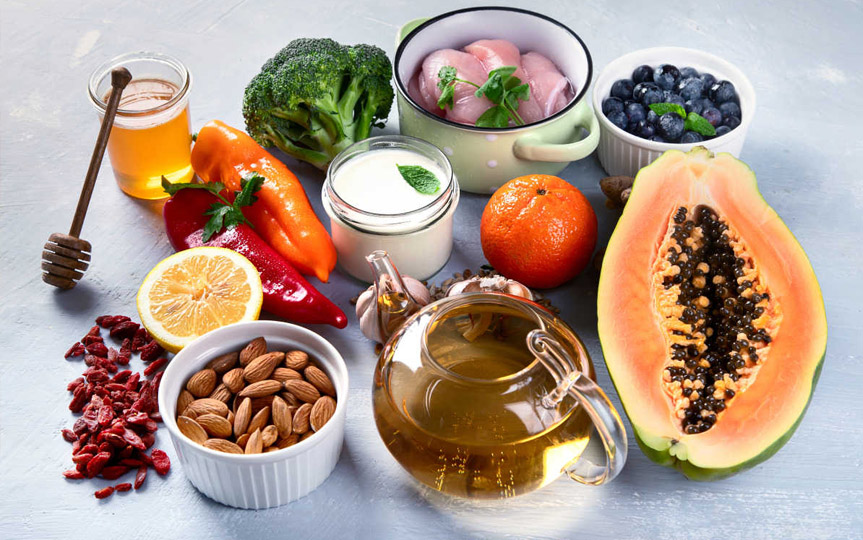 10 Foods to Speed Up Your Metabolism How Much Protein Do I Need?

Is Vegetarian Diet Better for Athletes? 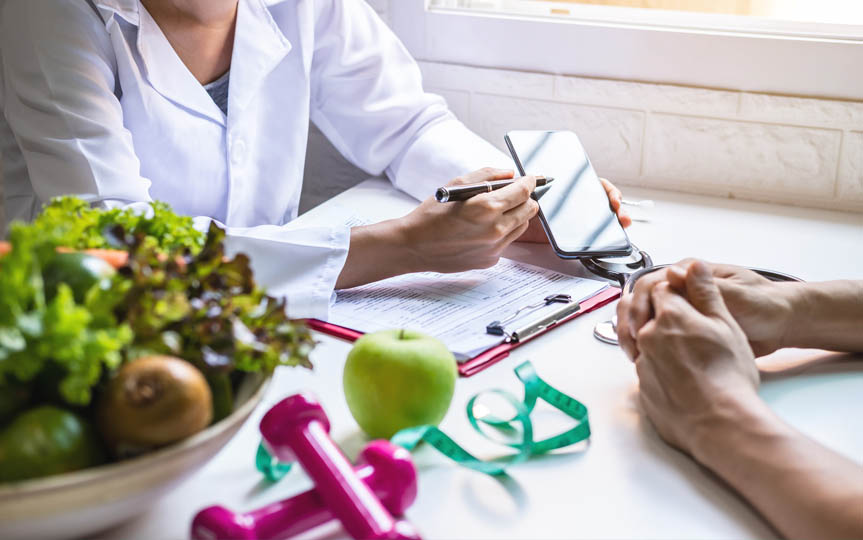 Foods to Avoid when Building Muscle